Away from the church An 11th-c. Treasure from the Cluny Museum 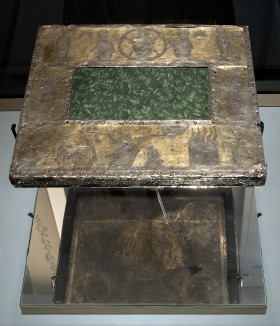