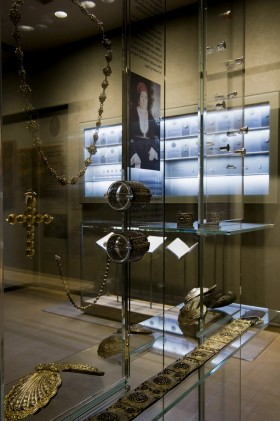 The social organization of the Orthodox Christians who lived in Greek lands and Asia Minor between 1453 and 1830 was based on the notion of community. Within those small communities peoples status differed, depending on their ethnic origins, their occupation and their economic situation. Regardless of whether they were under Latin or Ottoman rule, the Orthodox populations experienced shared traditions of faith and ways of thinking. The Church was a determining factor in their everyday experience. They drew from it the opinions on which they based their interpretation of social reality and the world, while at the same time deriving other views from a more ancient, pagan past. All this went to make up a thought-world which remained fundamentally medieval until at least the 18th c.